HOME ABOUT ME SIGN UP LEGAL STUFF SHOP MARKET YOUR PRODUCT(S)
10 Signs That You May Need a New Pet
The Moso Natural Bag - Your Pet Odor-Eliminating Solution!

Who Gets the Pet After a Divorce? 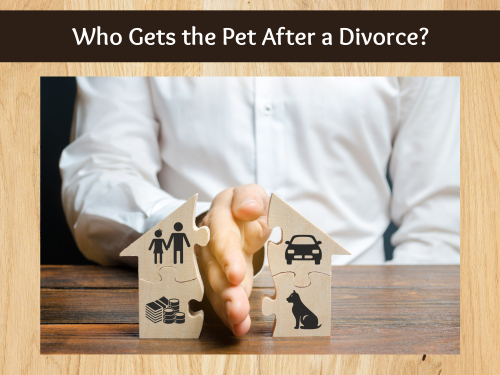 It’s common for couples to choose a pet as the newest addition to their relationship, often long before considering children, or perhaps instead of a child entirely. Pets can be a great asset to a family, with all parties growing a strong emotional bond with the newest canine or feline member. But unfortunately, not all relationships are built to last.

In the event of divorce, who gets the pet? Austin Lafferty Solicitors gives us the lowdown about what to expect for our pets when a couple decide to go their separate ways.

Pets and the law

Regardless of the love you may have for your pet, in the eyes of the law, a pet is simply someone’s property.

In comparison, children are recognised as legal parties throughout a divorce case, and the court will make decisions with their best interests in mind, taking into account various factors such as their age and well-being. Since pets are not legal parties but are instead viewed as objects, they are dealt with very differently in a court of law.

During a divorce case, the court will try to split all assets fairly, which is most commonly 50/50 wherever possible. Immediately, a problem arises when it comes to pets; a living, breathing being cannot be split in half, so one party must take responsibility for the beloved family pet. 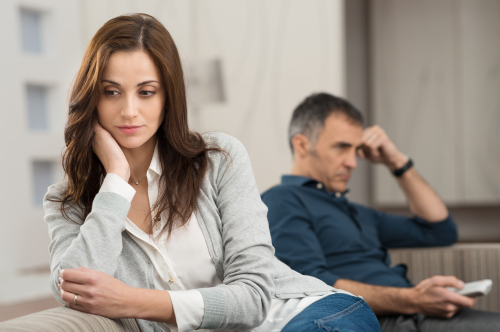 So, who gets the pet?

There are a variety of factors that can affect the overall decision of who gains ownership of the pet.

A pre-nuptial agreement (pre-nup) is an agreement made and signed prior to marriage, stating who gets certain assets in the event of a divorce or separation. If a pre-nup is present and the ownership of the pet is stated within it, this makes the court’s work pretty straightforward in deciding who gets the pet.

Without a pre-nup, the court is likely to look into how the pet entered the relationship. If one partner owned the pet prior to the marriage, they are likely to gain sole ownership. Comparably, if one partner bought the pet as a gift for the other, the recipient of the gift may be given ownership.

Divorce cases involving children as well as pets may see a different outcome. As the court attempts to make decisions based on the child’s best interests, they may rule that the family pet should remain with the child. This is especially the case if the child has taken responsibility for the pet or if it may provide some comfort to the child during their parent’s divorce.

A chance for compromise

Similarly to joint custody of children, there is an opportunity to share the ownership of a pet. It’s possible for one party to have the pet for an agreed period of time, then swap to the other in order to fairly share the animal. Again, this may be arranged around the time a child spends with each parent or based on new living arrangements and working patterns.

It would be easy to be flippant about the matter of pets during a divorce but there are a surprising number of Google searches each month on this matter demonstrating that this is indeed an important matter to divorcing couples.

While it is almost impossible to remain devoid of emotions during a divorce, when it comes to pets, solicitors will simply treat a pet like any other object so it can be beneficial to do the same. 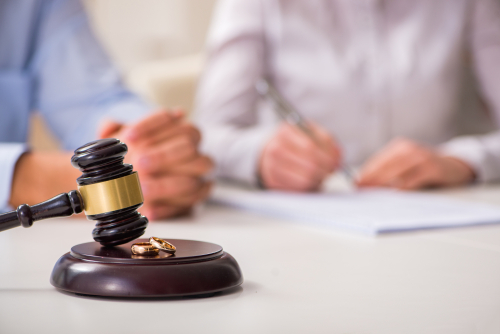 John Roberts is a Partner and Director of Austin Lafferty. John has been with the firm for almost 20 years, with experience in all areas of family law, including divorce and separation, adoption and contact.