HOME ABOUT ME SIGN UP LEGAL STUFF SHOP MARKET YOUR PRODUCT(S)
Watch a Video - Feed a Pet! Petcurean Celebrates 20 Years!
Click with Your Chick! Clicker Training for Chickens! 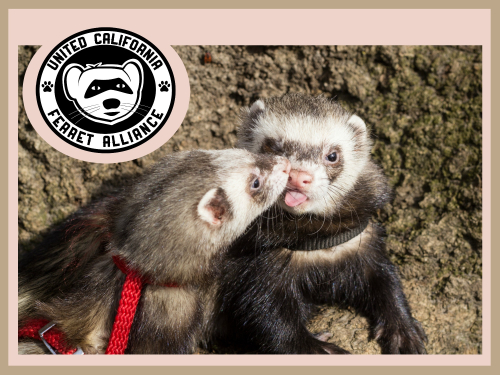 For 14 Years Ferrets Have Been Shut Out of Sacramento, Until Now.

What recently had ferret owners and ferret lovers smiling?  That the United California Ferret Alliance (UCFA) was launched!  What is the USFA?  It's the NEW state-wide organization advocating for the decriminalization of domestic ferrets in California. UCFA is the new leader for the ferret movement and successfully building a network of support from state legislators, agencies and prominent organizations for a legislative bill sponsor in 2020. UCFA’s approach to ferret advocacy is producing results that haven’t been seen for over 14 years.

Since March, UCFA volunteers have met with 14 legislative offices and traveled to Sacramento to meet with the Fish and Game Commission, the state agency that regulates ferrets. They have also established communication with the Sierra Club, a group some hold responsible for the ban on ferrets. UCFA is certain that with their respectful, informed and gracious advocacy, they can and will find a voice for ferrets in Sacramento. 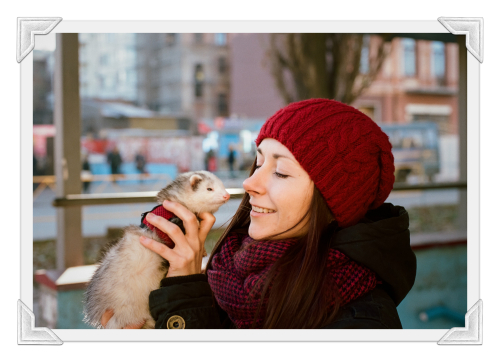 Ferrets are legal pets in 48 states. Since 1933 it has been a misdemeanor to be in possession of a ferret in California. Efforts to change the antiquated law date back to the 1980s. In 2004, Governor Schwarzenegger vetoed a bill to permit ferret ownership. Since 2005 there hasn’t been representation for ferrets in the legislature. 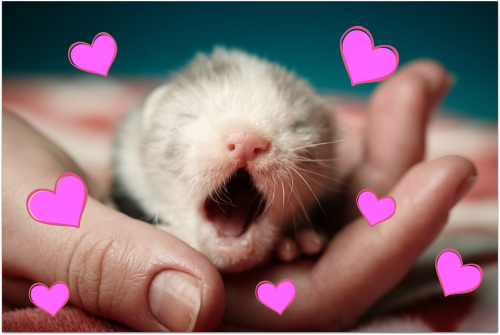 Ferret owners are having their pets seized by the state when co-workers, neighbors or ex-spouses report them to law-enforcement. UCFA believes it is time for responsible pet owners to stop living in fear. Many are forced to re-home or abandon their ferrets when they need to move to California for career, education or other opportunities. Dr. Evan Antin, Veterinarian and host of Evan Goes Wild agrees. “I don’t think California needs to have a ban on domestic ferrets.” 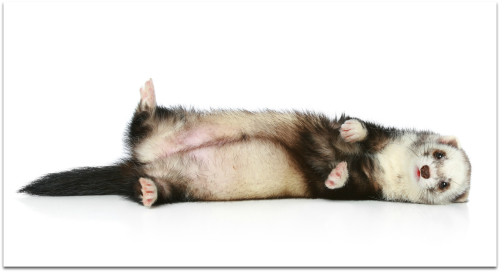 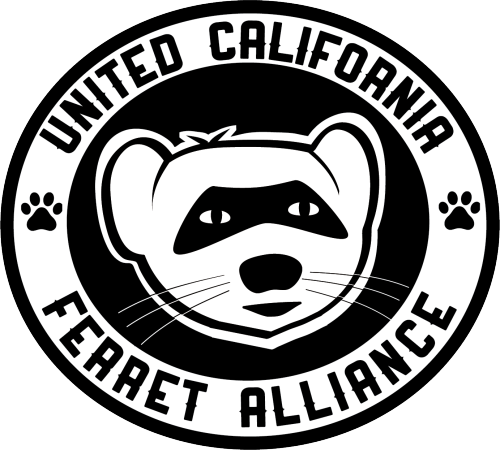