The Cast of "Cats" Cuddle with Shelter Felines to Encourage Adoption! 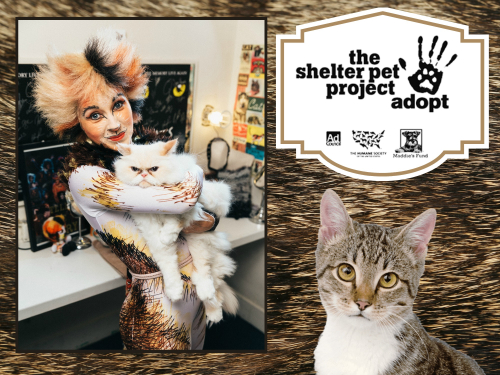 The Cast of "Cats" Cuddle with Shelter Felines to Encourage Adoption!

To encourage shelter pet adoption during the holiday season, the cast of the Broadway hit musical, “Cats” teamed up with The Shelter Pet Project to help our furry friends find their forever homes. The end result is truly adorable, and incredibly heartwarming. Each year, six to eight million dogs and cats will enter shelters and rescue groups, but only about half will be adopted. 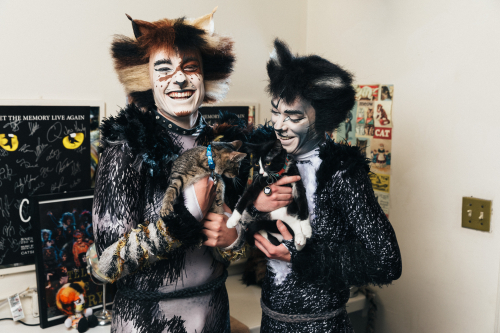 Joshua Michael Burrage and Robbie Nicholson of the “Cats” cast spend time with adoptable shelter cats before a performance to raise awareness for shelter pet adoption at the Neil Simon Theatre in New York City. “Cats” will officially close on December 30, 2017. The partnership between “Cats” and The Shelter Pet Project further reinforces the Shelter Pet Project’s commitment to make shelters and rescue groups the overwhelmingly obvious choice for those looking to obtain a pet. (Photo Credit: Emilio Madrid-Kuser) 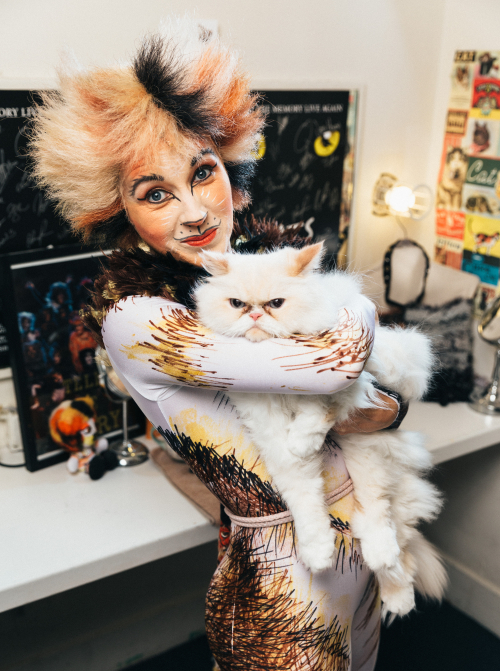 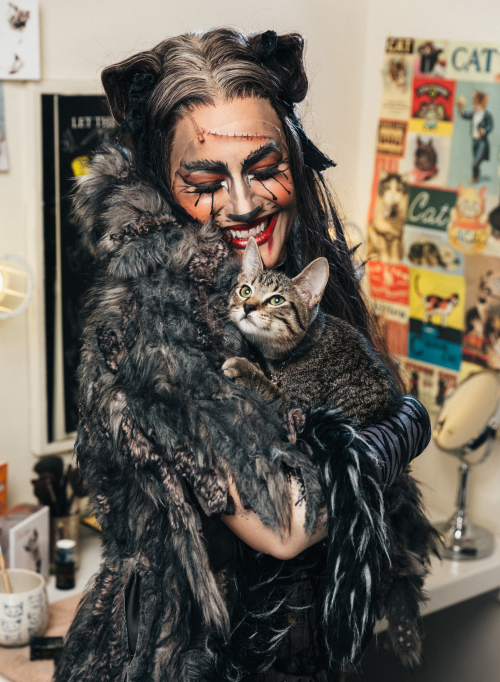 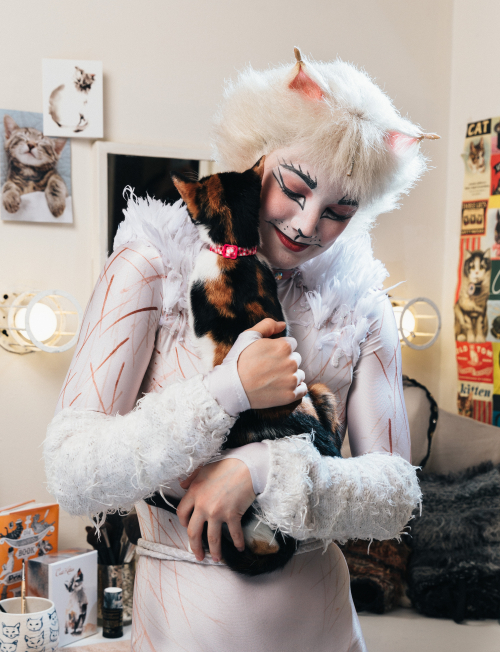 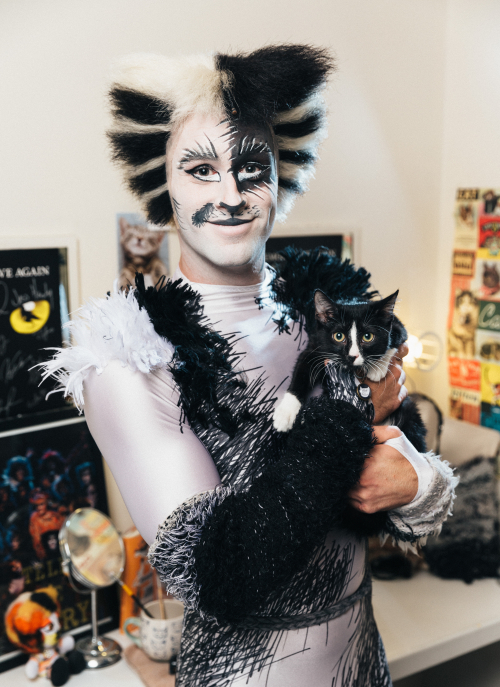 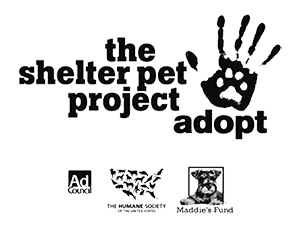