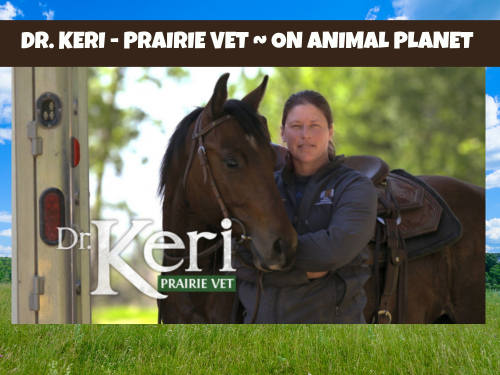 Dr. Keri Hudson Reykdal isn’t your typical country vet. Set against the breathtaking landscape of Ashern, Manitoba, Dr. Keri: Prairie Vet is a new ten-part series which follows Dr. Keri as she travels the rural roads of northern Manitoba in her high-tech mobile clinic. She’s on call 24/7 with patients ranging from pedigreed show dogs to angry bulls, each presenting a new challenge and testing the limits of her expertise. 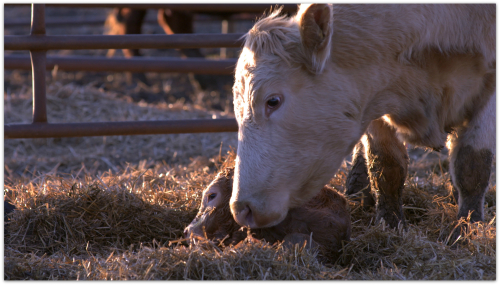 Dr. Keri: Prairie Vet airs on Sundays at 9pm ET/6pm PT starting December 10, 2017 as part of Animal Planet’s Free Preview. The episodes will also be available for livestreaming at AnimalPlanet.ca and on Discovery GO.

The series offers a true-to-life perspective on the joys and the heartbreaks of being a travelling vet. Dr. Keri frequently pulls 12 to 18-hour days, split between her mobile unit, a brick-and-mortar practice in town, spay-and-neuter clinics up north, and her husband Calvin’s 600-head cattle ranch. 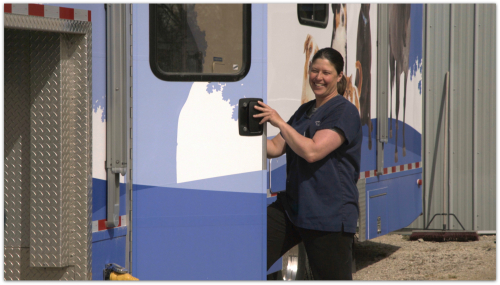 “I literally have my phone with me 24-hours a day, every single day of my life,” she says.

While Dr. Keri: Prairie Vet offers up its share of cuddly creatures, it isn’t always glamorous. The show follows her into the field as she performs all kinds of procedures, from delivering calves to neutering an anxious donkey.

If her patients are tough, their owners can be even tougher: in what’s often a man’s world, she’s worked hard as a female vet to earn the locals’ respect - and trust.

It’s a lifestyle that would be exhausting if not for her team, comprised of longtime assistant Laura, enthusiastic intern Jenna, and her devoted husband who’s always willing to lend a hand. Each person has their own quirks, but they all share her tireless work ethic and deep passion for animals.

For Dr. Keri, work and play are interchangeable. In rare moments of free time, you’ll find her competing in shows with her dogs Two Bit and Siri, or riding in horse derbies. Her veterinary practice is a lifelong labour of love that lies at the heart of her personal mission: to provide the best possible care to any and all animals. 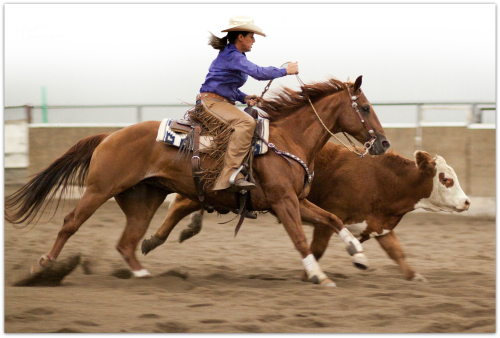 Merit Motion Pictures is one of Canada’s leading producers of factual entertainment programming. Founded by executive producer and industry veteran Merit Jensen Carr, Merit Motion Pictures is known for producing multi-platform programs that amaze, inform and delight. Recent highlights include the feature documentaries Call of the Forest: The Forgotten Wisdom of Trees and Beyond the Spectrum: A Family’s Year Confronting Autism, as well as the television special Smarty Plants: Uncovering the Secret World of Plant Behaviour and the multi-award winning CBC co-produced One Ocean series. Visit Merit Motion Pictures online at www.meritmotionpictures.com 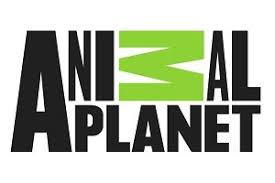 Looking forward to watching this!