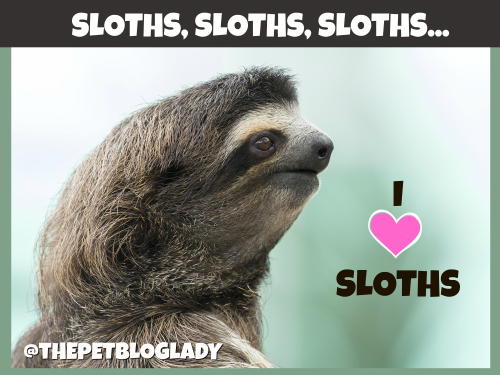 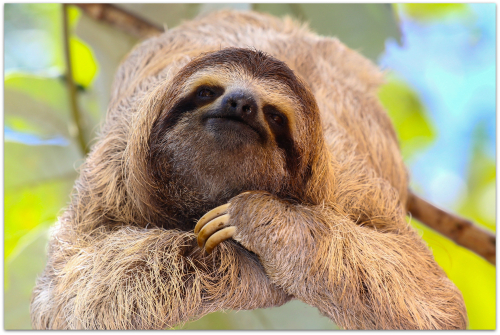 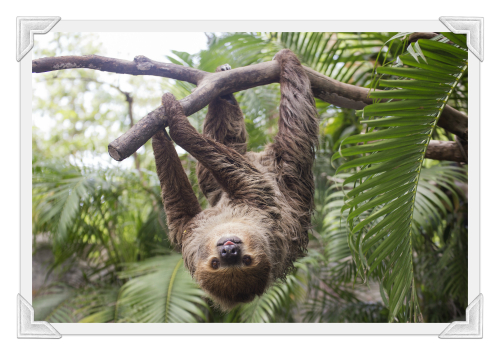 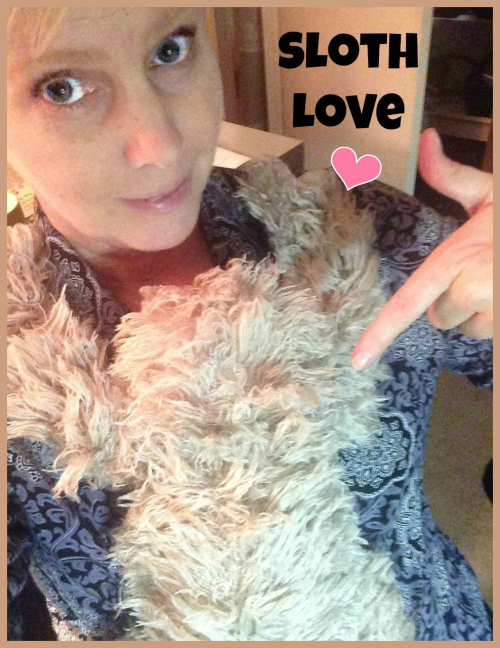 Yes. I love sloths and so does my daughter

I always wanted one but it was impossible to get it or even see it in a zoo in France...well maybe one day :)

Ohhh my God! They are so slow and cute, you simply must love them. I saw them when I was on my last trip to South America, will go there again for sure.

so cute, i am always amazed at how slow they move. would love one, a stuffed one.

I love Sloths! (I didn't even realize that anyone else did)