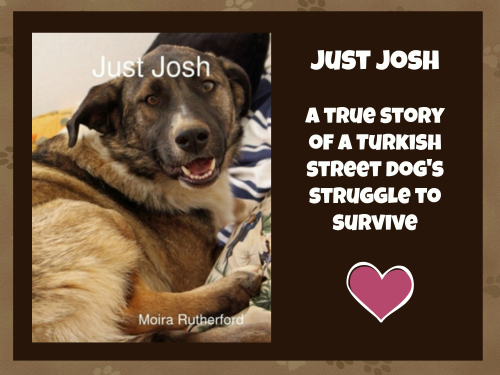 There isn’t any way to sugar coat the truth; millions of dogs all over the world are currently sitting on the streets neglected, injured and, in the case of many, dying. It’s a bold fact that has driven Moira Rutherford to spend a large part of her life helping animals in need find their “forever home”. In her new book, Rutherford draws much-needed attention to this vital topic. ‘Just Josh’ is a memoir, written directly through the eyes of an injured Turkish street dog who won’t let his adversity and plight stand in the way of a happy future. 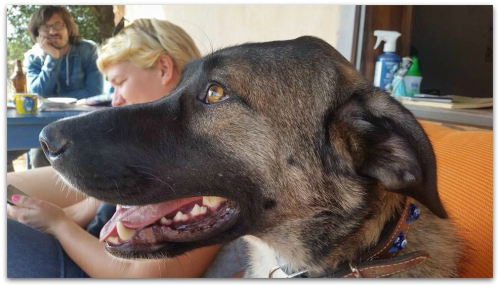 I had the pleasure of reading Just Josh and it absolutely tugged at my heart-strings.  Captured so creatively by using Josh's perspective, it took me on a ride of happiness, fear, uncertainty and relief - all things that I truly believe dogs feel. 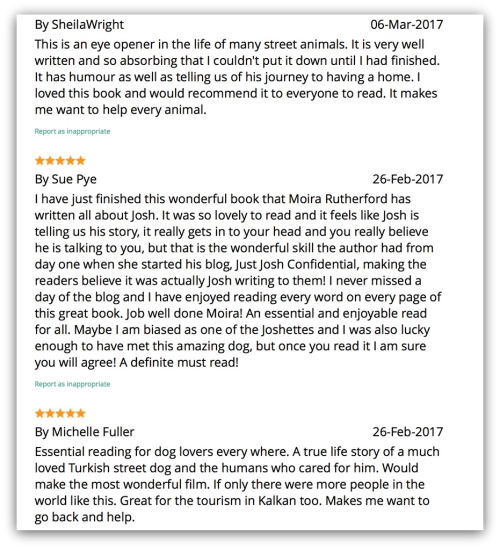 Glowing reviews have certainly been coming in and one really stood out to me.  Joan Bishop comments, “The heart warming story as told by Josh. How from being dumped in Turkey as a puppy he found his forever home in Holland. His story covers his struggles of life on the streets, losing a leg as a result of an accident, and how he seemed destined to spend his life as an unwanted street dog. That was however until Moira came into his life and took Josh to her heart. She gave him a "voice" in the form of his daily blogs, it wasn't long before he had an army of followers far and wide and soon became a celebrity. He now spends his days safe, happy and loved by a wonderful family in Holland." 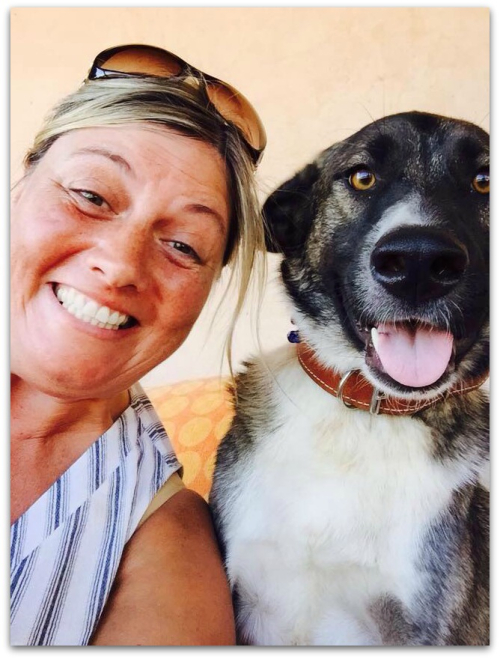 (Josh with one of his friends, Angie)

Author Moira Rutherford explains: “I want people to understand that this story is typical of street dogs and is just one example; there are many others who are in need of life-saving love. There isn’t any need to buy from puppy farms and support their unethical, often illegal trade; hundreds and thousands of dogs are available for adoption into forever homes that afford them the love and care they deserve.”

It is one of the sweetest dog rescue stories I have ever read, bringing out a gut-level understanding of what it's like to be a dog living on the street.  Just trying to survive.  Who just wants a safe and happy home.  And about the people who took the time to show love, care and well....who gave a damn.  I'd recommend this book to animal lovers everywhere.  And thank you Moira for writing it.  Josh must be so proud! Bless you both and all those who helped to make it happen. 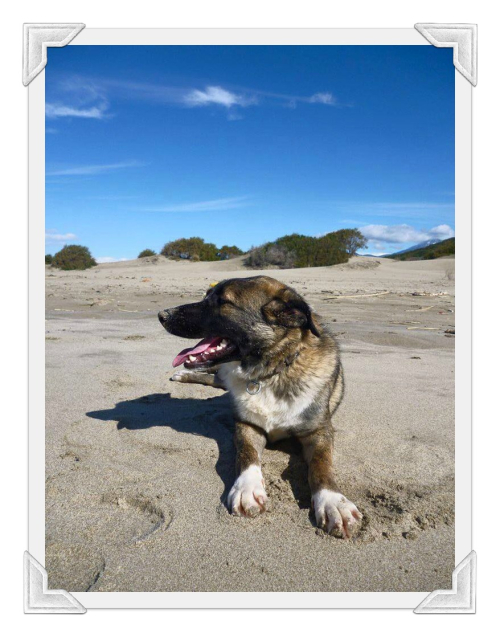 Wonder where you can purchase your copy?   ‘Just Josh’, from Lulu, is available now:  Click here to order. 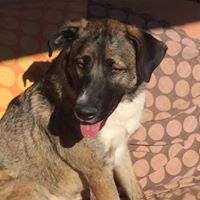 About the author:  Moira Rutherford is a first-time author, who has been actively involved in the successful rehoming of animals.  After a long career as a health professional, the author is now retired and involved with charities worldwide in promoting the well-being of animals. She is currently writing her second book.

Love this contest .... almost as much as you "The Pet Blog Lady"

The book is great. We all love Josh, well done Moira!