HOME ABOUT ME SIGN UP LEGAL STUFF SHOP MARKET YOUR PRODUCT(S)
Roosters Ready To P-A-R-T-Y! It's 2017
Help Fight Animal Cruelty by ‘Baking’ a Difference - Feb. 27 is National Cupcake Day™ 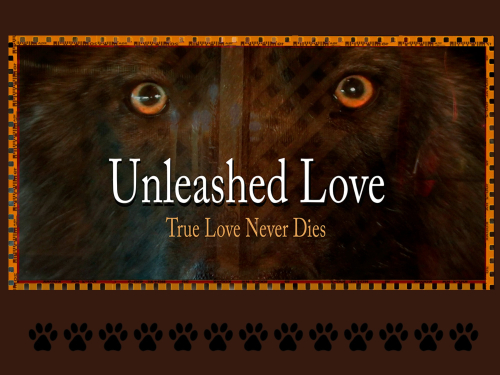 The 12 minute short is about a lonely Pit bull and a rescued puppy that have a wonderful life together as they find everlasting love and devotion, even beyond the grave.  In addition to two rescued dogs in key roles, the film also marks the debut of Ritt’s trained Wolf hybrid, Ariel.

The spiritual tale, accompanied by a stunning soundtrack with artists such as Hanna Jones, Annie Drury, Rosie Doonan and Natalie Smith, has received accolades at film festivals including Hollywood International Moving Pictures, Los Angeles Cinefest, Barcelona One World Fest, and the Zamoxis Film Festival – all within the first month of submissions. In addition to UNLEASHED LOVE, www.theanimalnetwork.tv is also currently premiering a short promo for Ritt’s hilarious new web series, REAL TALK WITH IGBY, which features the trainer’s rescued Pit bull as a cynical news anchor delivering the latest breaking news reports from across the globe. 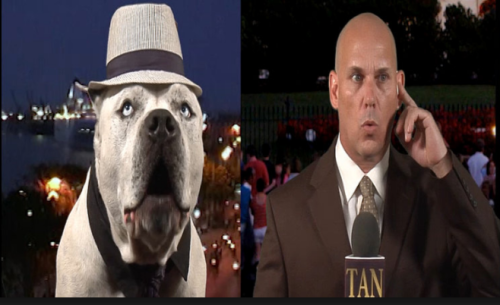 The UNLEASHED LOVE soundtrack, along with a special edition UNLEASHED LOVE leash is available on the website for purchase, with 15% of all proceeds going to animal rescue. 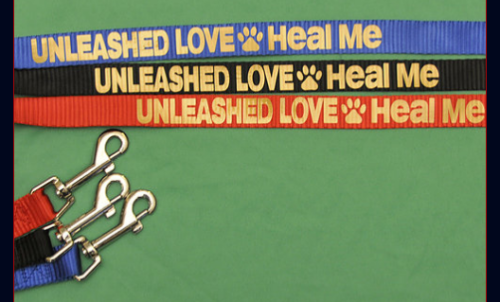 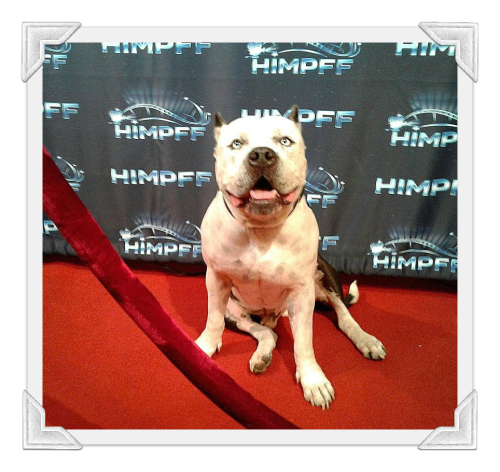 Igby accepting the award from the Hollywood International Moving Pictures

This sounds really familiar. Was it the project that I was doing, or some film that I did watch in the past couple of years. Thanks for invoking the lost memories!

Thanks for sharing this great award winning short film! It was great and I really enjoyed it.