HOME ABOUT ME SIGN UP LEGAL STUFF SHOP MARKET YOUR PRODUCT(S)
Homeless with a dog - "A Dog's Life" premiering at Hot Docs
Yes, You Can Train Your Goldfish! 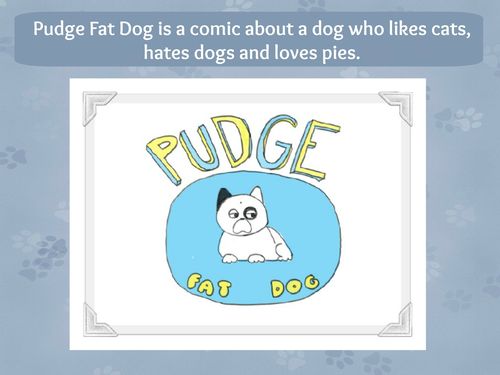 Pudge Fat Dog is a daily comic about a lovable and hilarious dog who likes cats, hates other dogs and loves pies. It was written and illustrated by 11-year old Samea Derrick, over the course of a year and a half (without ever missing a day!) 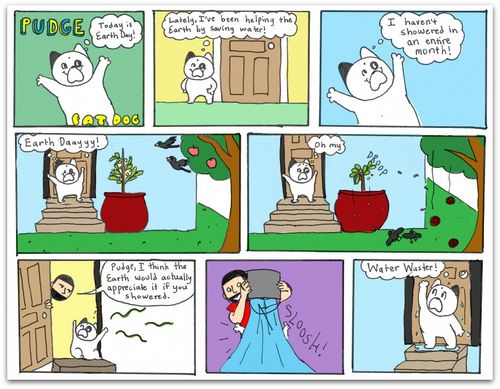 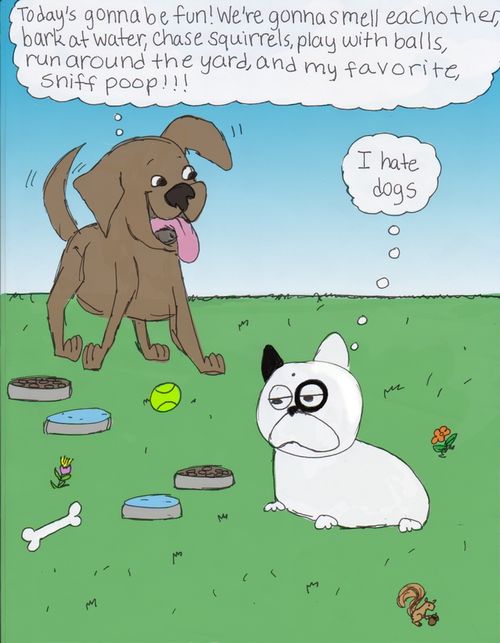 The comic was inspired by an actual French Bulldog named Pudge who like the comic character created by Samea hates dogs, likes cats and enjoys pies. 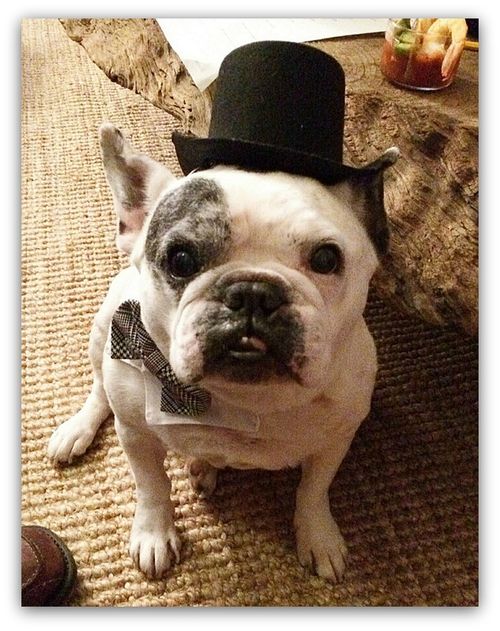 The Kickstarter campaign will combine all of Samea's hilarious comics into one perfect bound (soft cover) comic book. That 's over 461 comics! 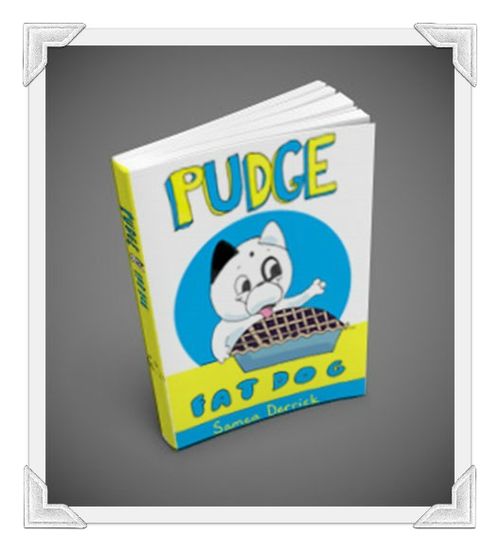 Please be sure to check out the campaign.  It would be wonderful to see this very talented young comic artist and dog lover see her work in a book!   I wish her all the best!!