HOME ABOUT ME SIGN UP LEGAL STUFF SHOP MARKET YOUR PRODUCT(S)
Connect With Your Pets Remotely to Feed, Play and Monitor Their Health
The RoPri Pet Travel Mate Bowl - For Pets on the Go!

Do you and your dog want to be in a movie?

RESCUE DOGS the movie will bound into theaters in Spring 2016, and your pup could be on the big screen! 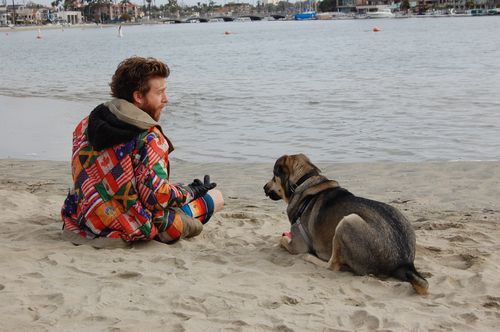 RESCUE DOGS is a first-of-its-kind family feature film that actually stars real rescue dogs (and rescue cat and rescue hamster) as the lead animal characters! Not only will the movie be in theaters entertaining kids and parents alike, but RESCUE DOGS is also looking to benefit animal rescues across the nation by partnering with them around the opening weekend of the film! Animal rescues that partner with the film will be holding live adoption events at theaters during the opening weekend, looking to raise money, awareness, and actually adopt out a large number of rescue dogs!

The production company behind the picture is Busted Buggy Entertainment. As part of their outreach to raise awareness on the film and for their charity partners, the producers are running a campaign that allows you to submit a picture of you and your rescue animal for a chance to appear in the end credits of the film! The #MyRescueDogStory campaign is happening now, and is a fun opportunity to see you and your pet on the big screen, and to be a part of a meaningful film that will make a difference. 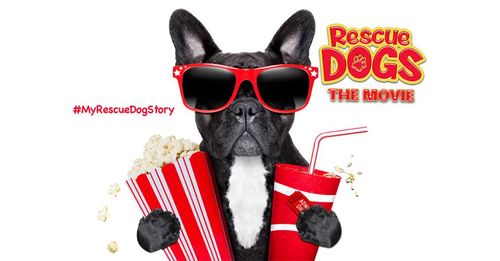 Here is how you can participate:

It’s really easy to enter. First, go to www.RescueDogsMovie.com and submit your picture along with a short story about how you rescued your animal or they rescued you! 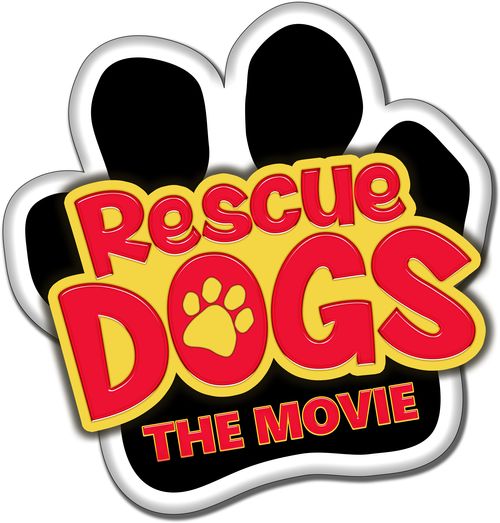 More about RESCUE DOGS the movie:

RESCUE DOGS is the story of Tracy and his rescue dog Charger who have to foil the plans of an Evil Businessman who wants to knock over their beach restaurant in order to build his golf course. With help from his brother, Tracy tries to meet the bills, manage the kitchen (where Charger helps cook!) and still find time to fall in love with the beautiful dancer, Bridget. Through a comedy of errors and mishaps, the humans find they themselves can be rescued by their very own rescue animals.

Busted Buggy Entertainment is a film and television production company founded by actress, Courtney Daniels. RESCUE DOGS is the 3rd feature film BBE has produced and is especially close to Courtney’s heart as she is the proud parent of 7 rescue animals! You can follow Busted Buggy Entertainment and Courtney Daniels on both Facebook and Twitter to keep up with all the RESCUE DOGS happenings as well as info on all their other projects. 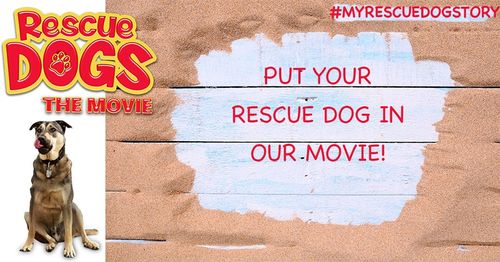