Guess What Pet Name has Increased in Popularity 269%? 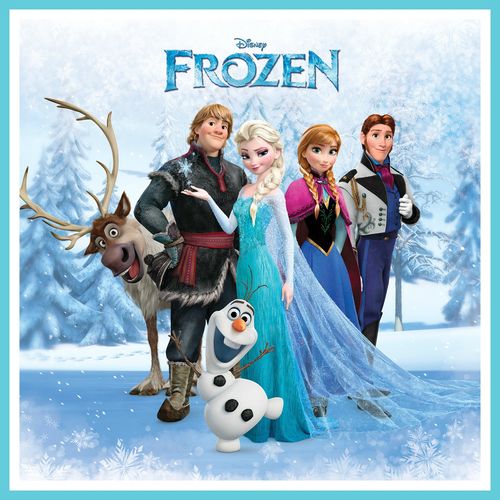 The pet name Elsa has increased in popularity by 269% from 2013 to 2014 according to statistics collected by Animal Friends Insurance. This dramatic rise has taken Elsa up to number 38 for most popular pet name in 2014.

This rise is likely to have been caused by the release of children’s film Frozen in 2013, paired with the fact that in a recent survey of our members 86% of parents allow their children to name their family pet. This can also be seen as the most popular multi-pet pairing is Charlie and Lola.

After the huge success of Frozen, Disney have officially announced Frozen 2 is coming, will this ensure that the popularity of Elsa continues to rise throughout 2015. Celebrities, film and TV have shown to have an effect on the choice of pet names with names such as Nala, Dexter, Hugo and Marley all making it into the top 25. Celebrity and character name pairings have also shown a rise in multi-pet owners with names such as Coco and Chanel, and Bonnie and Clyde increasing in popularity.

Traditional pet names such as Rex and Smudge have been replaced in the top 25 with more human names like Riley, Hugo and Lily, which have all increased by over 30%.

In the top 25 both dog and cat names, most of the names chosen have two syllables making it easier to call a pet.

The data used for this study was sourced from the Animal Friends Database.  You can find more information on popular pet names at http://www.animalfriends.org.uk/pet-names/.

I just told Oscar that his name made the top ten, landing in the #6th spot.  He's over the moon. And as I write this, he's out putting his signature on the lawn in celebration of Earth Day today. 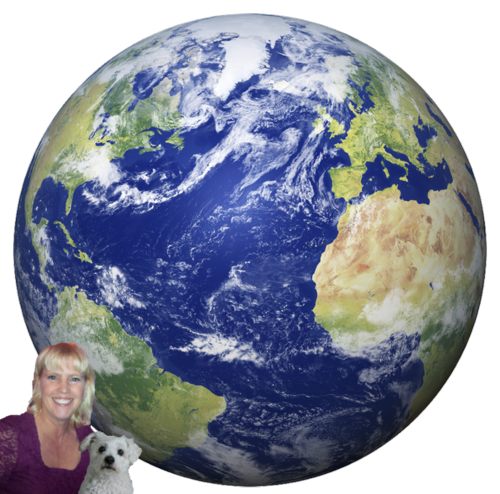 The film characters have always been inspirational for pet names. The name usually associates with the particular personage's nature and skills. Giving a name this way is like a wish the pet to develop the same characteristics as the original name owner. Actually this is a great tradition :)

I am surprised Elsa isn't in the top 10 list yet. I personally know of two dogs with the name Bella. Guess it truly is a very popular name.

I don't get why the name is for both cats and dogs though.

I had never heard of Poppy either. It must be a character of some sort and since I don't have children (at least none that I know of) I am not up on the trendy kids shows and movies.

I am so glad that parents let their children name the pets. It is so interesting though that Elsa was the name; my guess was Olaf. I have never met a met a pet named Poppy so I was surprised to see that as number 2.

I am actually happy that both of my pet's names didn't make the list! I like that I have names that not many others have.