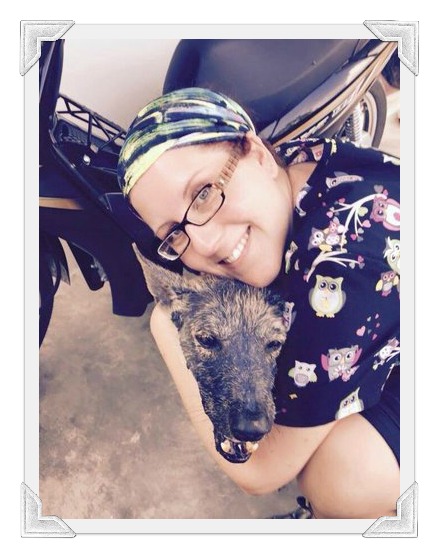 Hello everyone!!  -  I am reaching out to my readers to help make Dominic's journey to Canada a reality.  We are ideally looking for a travel volunteer to accompany him from Thailand back to Vancouver, but we are now running a fundraising campaign to pay for his transport in case a traveler cannot be secured.   All excess funds will be donated to Soi Dog. 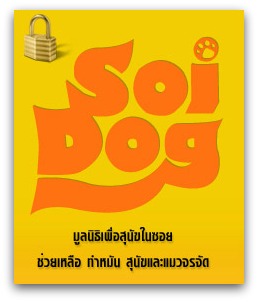 Soi Dog’s most popular resident and ambassador is withdrawing from his strenuous duties of welcoming visitors to the shelter… Dominic is retiring to Canada!

Many of you will be familiar with Dominic, and you will know that in his many years at our shelter, he was the only dog allowed to roam freely (which in Dominic’s case, involved wandering the very short distance between the volunteer area and the clinic).

He came to Soi Dog when French volunteer Dominic found him wandering outside a local temple. Totally hairless and with completely black skin, it was always thought that his hair follicles had been destroyed and he would never grow any fur. 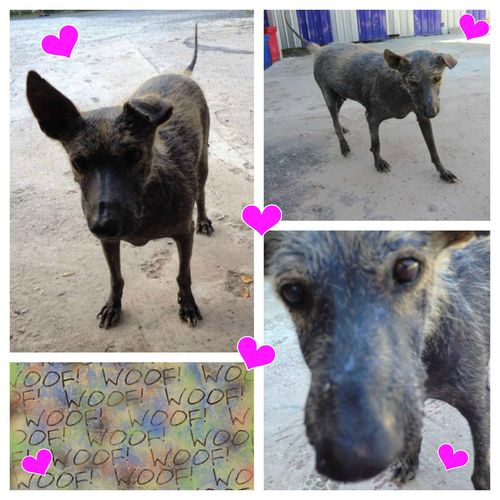 In recent times however, some fur has re-appeared and it is widely believed that he is the son of another former resident, (Momma) who came from the same temple in exactly the same condition, and who was also suffering from an under active thyroid gland, which gave them both above average waistlines.

Momma was adopted by Soi Dog founders John and Gill, with whom she lived happily for the final years of her life. She eventually sported a full coat of fur exactly the same colour as Dominic’s new found growth.

Dominic’s principle treatment is his daily lathering of factor 30 sun cream to prevent him getting sunburn, something that hopefully won’t be quite so badly needed in Canada.

He is being adopted by Lisa, who volunteered as a vet nurse at the shelter and fell in love with him. We all love Dominic, however it was felt that if he had the opportunity to enjoy his remaining years in a family environment it would be amazing. After lots of emails and conversations, it was agreed we could not deny Dominic a forever home just because we'd all miss him.

Lisa and her husband live in Vancouver with their 2 children, who are heavily involved with fund raising for various animal charities. Dominic is going to have his choice of beds throughout the house and if they are away from home for more than a few hours, they have a dog walker who is always on call.

Dominic will leave our shelter after March 17th, 2015, as soon as we have found a flight volunteer to accompany him. For all of Dominic’s wonderful sponsors, you will receive an email updating you when Dominic leaves. All he asks is if you would kindly consider continuing your sponsorship with another dog when he leaves. 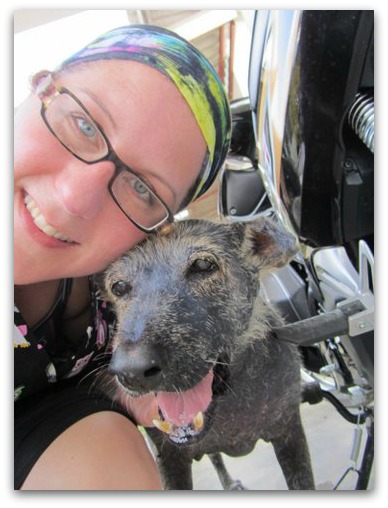 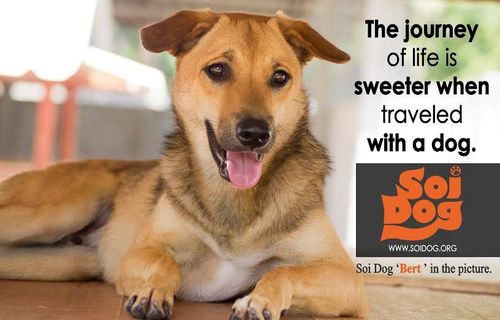