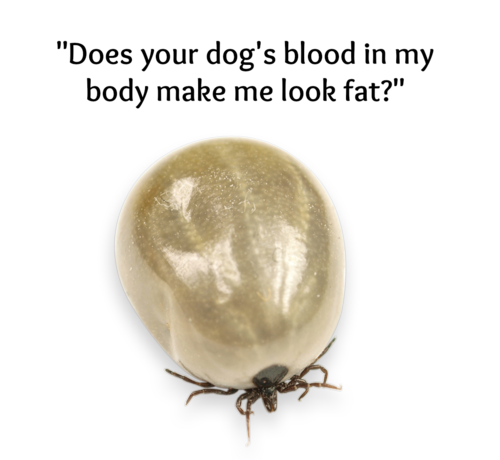 The wonderful people at Bayer recently provided me with important information that all pet parents should be aware of.  Now that summer is here, we are in the height of tick season.   And ticks mean possible Lyme disease - a definite threat to both humans and to our beloved pets.   I welcome you to get to know what the disease is about and the facts about Ticks.  "Tick Trivia", although we all know Lyme disease is far from trivial.

What Is Lyme Disease?

In 2009, Lyme disease became a nationally reportable disease in Canada, meaning healthcare professionals should report cases of Lyme disease to the Public Health Agency of Canada

How Do You “Catch” Lyme Disease? 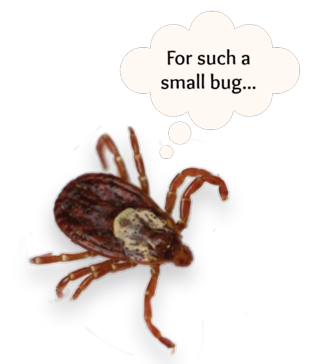 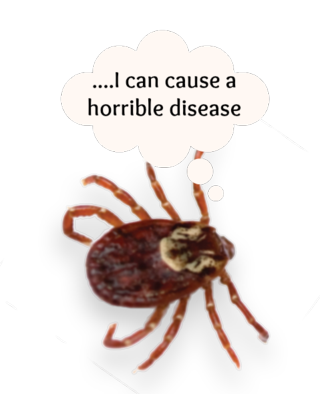 Dogs are just as likely to contract Lyme disease as people. In fact, many symptoms of Lyme disease are experienced by both dogs and humans.

THE TRUTH ABOUT TICKS *

Ticks are tiny bugs that feed on blood. Unlike mosquitoes and spiders that “bite and run”, ticks attach by burrowing their mouth parts into the skin, where they feed for hours or sometimes days before falling off once engorged. 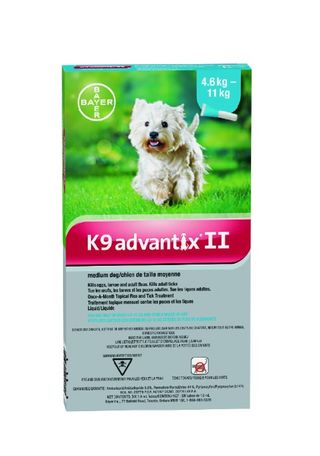 Disclosure: I was sent a K9 ADVANTIX ll for Oscar, with the correct formula based on his weight. It's comforting knowing he is being protected from the ticks in my area, especially in the regions where we go hiking outside of the city limits. 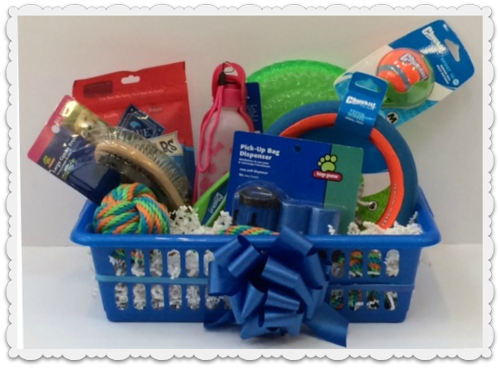 Thank you Bayer for the protection that Oscar needed.  And thank you for the great prize package you have for one lucky reader!!  It's a fun gift basket full of treats and toys for your beloved pooch. (Valued at $100)   NOTE:  It is only open to Canadian readers, as it is from Bayer Canada.

If fleas are bothering your dog and your tired of throwing away your money, you need to check out www.LittleCityDogs.com , they have the best products!

My shelties Molly and Piego,my pom Buffy and my Swiss mountain dogs Sophie and Kooter would love to win this cool package,they love their toys and treats and I love them!!!!!!!Nothing is to good for them

My fur babies would love this prize . Their names are Tika and Marley :)