HOME ABOUT ME SIGN UP LEGAL STUFF SHOP MARKET YOUR PRODUCT(S)
My Dog Gets More Mail Than Me - Cool Pet Product....The Tick Key!
101 Essential Tips You Need to Raise a Happy, Healthy, Safe Dog 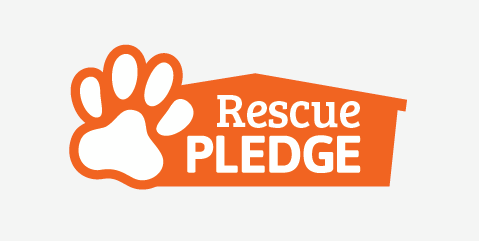 Contributor:  The peeps at The Rescue Pledge

Bandit the Border Collie mix sat in a Humane Society shelter on a bright Saturday morning in 2003. At that exact moment, a couple was driving their Collie to the vet to be put down from old age. After it was done, the man relented to his wife that he did not want to go to bed that night without a dog there to warm their feet and greet them when they woke up the next morning. By 3:00 p.m. that same day, Bandit and the couple were a family.

It’s been ten years since that sunny day, and Bandit’s time is drawing to a close. His life has been an eventful, fulfilling one, and the couple insists that Bandit has always given more love than he’s received. This past February, the man stumbled upon RescuePledge.org, a website dedicated to making sure every shelter animal gets a chance to be loved by fostering a sense of community and committing people to giving these animals homes.

After reading stories just like his, the man took the pledge, which declares that pledgers will avoid pet stores and puppy mills, become educated about minimum care standards, report animal abuse, give back to needy shelter dogs and urge friends and family to adopt from shelters. The couple has promised to honor Bandit’s memory in the same way Bandit honored the original Collie’s memory, by rescuing a third Collie. 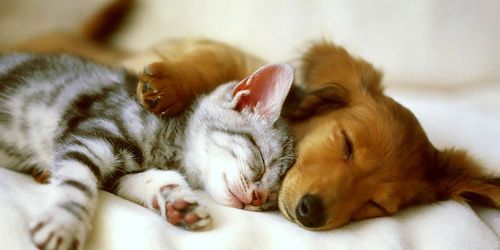 This is just one of dozens of similar stories on the Rescue Pledge site and hundreds more on the Rescue Pledge Facebook page. The Rescue Pledge began as a pet project for P.L.A.Y. (Pet Lifestyle and You), a fashion savvy producer of eco-friendly designer dog beds based in San Francisco. In partnership with Petfinder and Atlanta-based digital design and marketing agency Nebo, they created a microsite that allows people to share their rescue stories and take the pledge. Once users take the pledge, they’re able to share a badge on their website or social media channels to proudly display their animal advocacy.

To date, more than 1,400 people have taken the pledge or shared their story on the site. Once someone has taken the pledge, they are provided with a badge they can share on their website or social media channels, and that’s where the pledge has really taken off. These are just a few of the amazing numbers currently:

These numbers do much to encourage animal advocates against other sobering numbers, such as the five - seven million animals that enter shelters each year, 60 percent of which are euthanized. The sheer number of pledgers and social media users who have promised to adopt shelter animals in Tweets, Facebook messages and comments on posts is a testament to the efficacy of the Rescue Pledge. 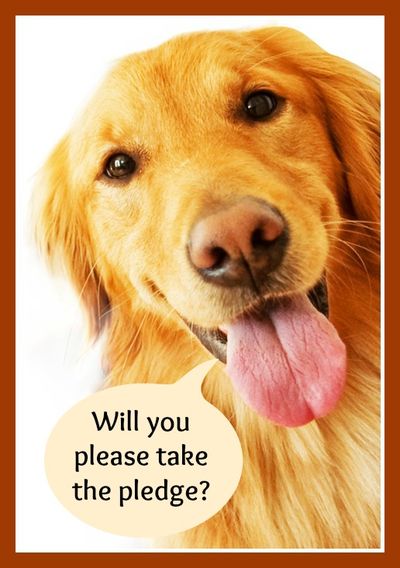 For those who believe that all dogs are created equal, that every cat deserves a sunny spot on the porch in which to lie and that mutts have just as much love to give as purebreds, the Rescue Pledge has offered a unique opportunity. P.L.A.Y., along with its partners, have created a community that is growing by the hour and effecting a genuine change in the pet community.

The Rescue Pledge is still young and has far to go, but with every pledge taken and promise made, hope for achieving the goal of finding a home for all the Bandits of the world grows.

Contributor Bio:  The Rescue Pledge was designed to spread awareness on behalf of the animals that really need your love. Our goal is to show the world how fulfilling the shelter adoption experience can be, to change the awful stigmas attached to shelter animals, and to empower animal lovers everywhere to fight against harmful pet distribution practices.

I encourage all my readers and followers to take The Rescue Pledge.

Can I count you in?