HOME ABOUT ME SIGN UP LEGAL STUFF SHOP MARKET YOUR PRODUCT(S)
Special Announcement from Pets Teach Us So Much Radio Show
Preparing for a New Puppy Takes Planning & Patience - Here's the Perfect Resource for Information!

Tales of a DogTrepreneur: Part 3 ~ A Business is Born 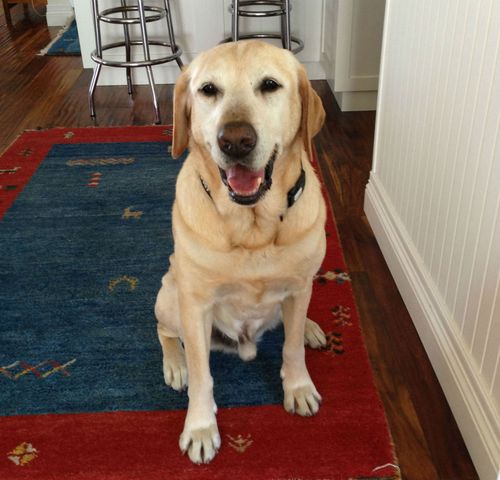 Once we had Jack near his target weight of 85 lbs., we were convinced that our approach was right and that we had created a useful tool.  But it wasn’t until I did a Google search on “dog obesity” and saw the statistics that we decided to ‘go for it’ and launch our Company.

As someone who is into fitness, I am well aware of the obesity problem that we have in the U.S.  Far too many people are overweight and inactive.  This goes for adults as well as children.  Yet, it never occurred to me that the same might also be true for dogs.  Intuitively, I sensed that there was a canine weight problem based solely on my observations at the dog park and pet stores.  So many of the dogs that I see are overweight but perhaps that was just my ‘fitness bias’ skewing my view of reality?  Or was it?

I had been telling dog owners that I know about our methodologies and several asked if they could use my spreadsheet or if I could provide them with guidance of feeding quantities for their dogs.  After about 20 or so such requests, I began to think that we may have the basis for a business, so I decided it was time to find out how many chubby puppies there are.  The answer hit me like a ton of bricks.

I stumbled upon the website for Dr. Ernie Ward’s organization, the Association for Pet Obesity Prevention (APOP). APOP’s 2012 research suggested that about 53% or around 40 million dogs in the U.S. are overweight or obese.  Holy crap!  Really?!  This suggested a far greater problem that I would have ever imagined.  Putting pencil to paper, I further estimated that dog owners who have overweight pets are spending a combined $6-8 billion dollars per year on extra food, vet visits, tests and surgeries, and medicines on their pets that they might not otherwise spend if their dogs were fit! 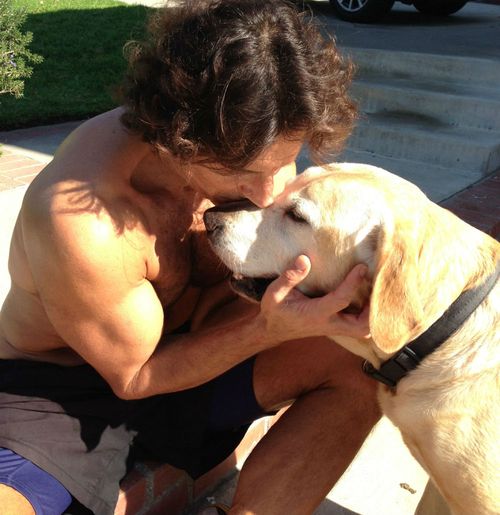 Armed with these statistics, it was pretty clear to me that there was a need for tools like the one we built for Jack.  I had been in the software business for 15 years and as an entrepreneur, had previously started a software company from scratch, so I knew what it would take to get a company started and build products.  I decided to go for it and began work on an iPhone app prototype.  SlimDoggy was born!  Or was it? 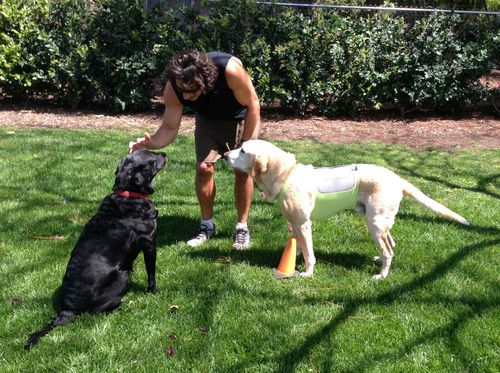 What’s in a Name?

One of the most challenging (and frustrating) things about creating a new business is picking a name. What you say!  What’s so hard about a name?  The name itself is not hard, but finding a name that has a corresponding .com domain (URL) available is very challenging due to all of the cyber-squatters who buy domains and hope to sell them at exorbitant prices.

We had some great name ideas initially but all of these domains were taken. We ended up using a Latin phrasing "Sani-cane", meaning healthy dog.  Sanicane.com was available so that was what we chose.  The problem with Sanicane is that no one knew what it meant!  One person even suggested that it reminded them of sanitation (read: garbage) and that was not the image we wanted to create.

We decided to find another name and recruited friends and family to help us out. It became a kind of game of sorts, with people suggesting names while we checked their domain availabilities.  This process lasted a few days until the name SlimDoggy was suggested.  It sounded cool, was indicative of our message, and the domain was actually available.  Sanicane was retired and SlimDoggy was born.

Unlike my previous experiences with “B2B” software companies that made software for businesses to solve business problems, SlimDoggy was creating software for a personal and prevalent problem that all pet owners could relate to - how much should I feed and exercise my dog to keep them fit and healthy?  Providing people with the tools and information to answer this question is very satisfying, but we wanted to do more. 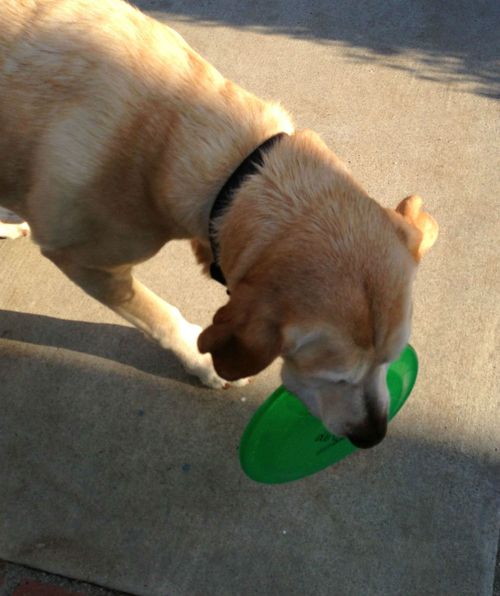 We have been supporting local dog rescues through donations of money and time as well as fostering and adopting dogs for several years.  While we were starting SlimDoggy we came to better understand the problem of canine (and pet) overpopulation – there are 3-4 million dogs and cats placed in shelters and rescues each year and these animals need homes.  For every dog that is fostered or adopted, there are several others that still need homes. 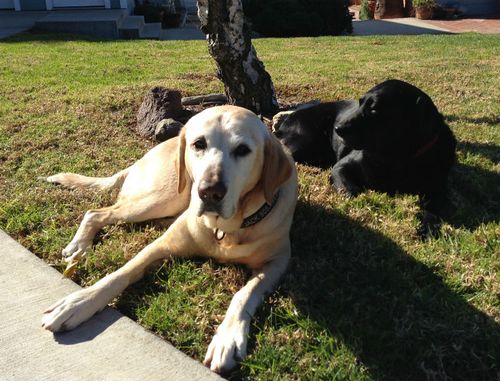 Our personal means to contribute/donate is limited and I was frustrated that we couldn't do more.  Then it hit me.  Why not donate a portion of SlimDoggy revenue to dog rescues and shelters?  So we set out on a corporate mission to do so. Thus far, we have donated several hundred dollars to Labradors and Friends Rescue and are creating programs with other participating rescues whereby we donate a portion (5-25%) of our App and clothing sales to each charity.   You can read more about our program here: http://slimdoggy.com/partners/rescues-and-charities/

Our Company is growing and we have built an amazing team of people who are passionate about both dogs and building great software products.  In the process, we have befriended (and have been befriended by) many fantastic pet bloggers and others in the pet industry.   We love what we do and believe that we can make a difference by helping dogs get fit and educating dog owners on how much to feed their dogs to keep their pets fit and healthy.

Looking back, it is actually pretty amazing how Jack, the 105 lb. rescue Lab has changed our lives so much. Who knows what would have happened to him (and us) if we didn’t adopt him?  I have never had so much fun or been so excited about my ‘job’ as I am now and I look forward to what the future holds for SlimDoggy.  Thanks Jack! 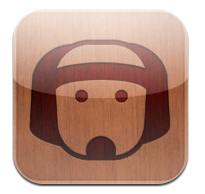 To my readers:  For more information on this wonderful App, click here.  Here's to happier, healthier, longer living dogs!   Thank you SlimDoggy!

This was so interesting. I have had an urge to build an App and have never known if I should take that step. Now I am inspired to move my idea forward. Thanks Jack!